Below you’ll find the answers to the questions we get asked most often. If you don’t see your question, feel free to contact us. 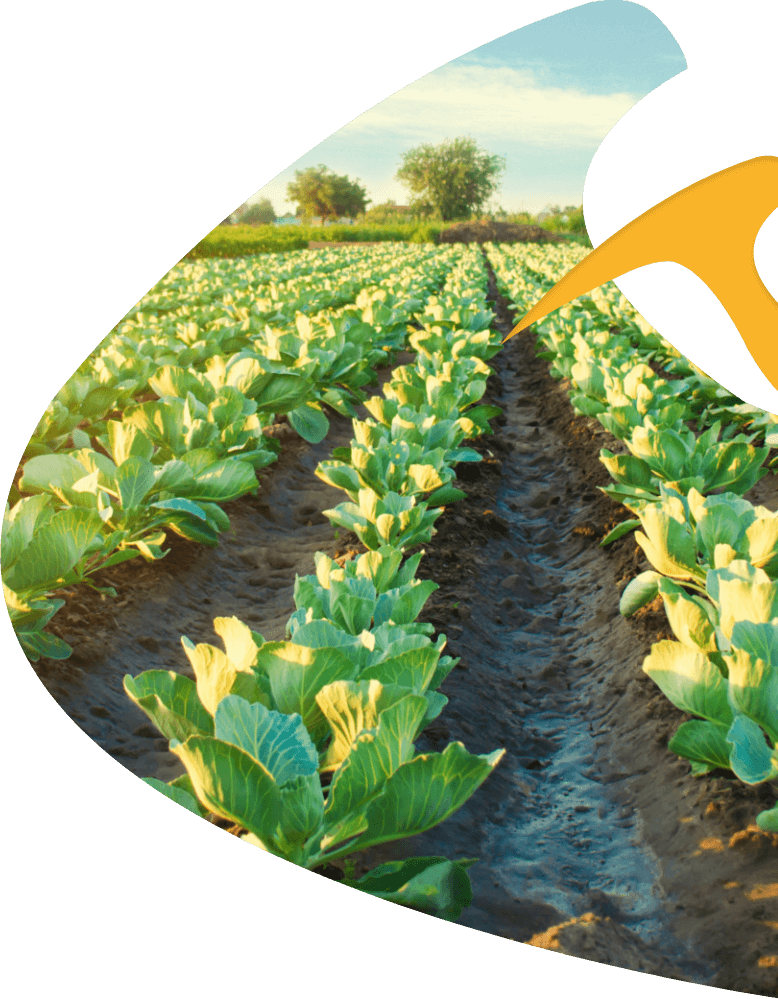 Why aren’t you transporting your product by rail?

Rail transport was the subject of a three-year study. The first scenario presented in the initial version of the environmental impact statement is available (in French) (see pp. 4-26 to 88/636 of the PDF). At the end of the study, all the possible rail transport options studied were found to present problems in terms of logistics (a requirement for an additional transfer site), public safety (a kilometre-long train would block streets too long for emergency vehicles) and encroachment on farmland, and were deemed unacceptable.

Will maritime traffic have an adverse effect on belugas?

An assessment of the effects of increased maritime traffic on subaquatic noise in the Saguenay River (WSP, 2017) concluded that, even in MAXIMUM traffic conditions (i.e., an increase of 410 ships by 2030 due to the ongoing projects in the Saguenay region, including Blackrock and GNL Québec), the river would remain unaffected by noise from large ships 95.7% of the time when belugas are present, i.e., between May and October. Taking only the noise from traffic related to the shipping terminal facilities on the north shore into consideration, under maximum multi-user conditions (140 ships), the Saguenay would remain free of noise from these ships for 97.4% of the period when belugas are present there (in French).

In addition, Arianne Phosphate and Rio Tinto have signed a project agreement concerning potential maritime services sharing. The agreement provides for discussions focused on Arianne’s use of ships serving Rio Tinto to deliver its phosphate concentrate to international markets, thus minimizing the increase in maritime traffic on the Saguenay.

During the BAPE hearings, Arianne informed the commission that it wishes to use Rio Tinto ships to transport apatite concentrate that these ships could represent 25% of all vessels used. This percentage could be reduced. Arianne will require approximately 60 ships per year, depending on the vessels’ tonnage.

Which routes will you use to transport your concentrate?

The concentrated transportation route was set out in Order-in-Council 1139-2015 issued by the government of Québec. To minimize the impact of transportation on more sensitive vacation/resort areas, bypass routes have been proposed to the various government departments. These bypasses are currently preliminary and must be approved by several provincial government departments once the detailed engineering phase has been completed.

A map of the proposed bypass routes is available at:  http://www.arianne-inc.com/files/_user/bloc_document/carte_-_localisation_contournements_-v1_avec_notice-.pdf

Could your product contaminate the water?

Arianne Phosphate’s product—apatite concentrate—consists of non-water-soluble fine sand. The phosphorus it contains is “locked” inside the apatite crystals and cannot dissolve in water. Therefore, a spill of apatite concentrate into the water would simply release suspended solids, resulting in cloudy water.

Where can I apply to build or work at the mine?

We have no positions to fill at the moment. However, you may send your CV to info@arianne-inc.com for future reference. Note that contractors selected for construction must hire their personnel.

Will the port be built even if Arianne Phosphate doesn’t go forward?

Will the funds for rehabilitation and restoration of the mine be set aside at the start of operations?

Why is Arianne’s phosphate of higher quality?
Phosphate rock can come from sedimentary deposits (i.e., North Africa, the Middle East and the United States), or igneous deposits (i.e., Brazil, Canada, Finland, Russia and South Africa). Sedimentary deposits, which represent 85% of the world’s deposits, are very likely to contain large amounts of impurities, such as heavy metals like cadmium and uranium. Arianne phosphate comes from an igneous deposit. This type of deposit, which represents 15% of the world’s phosphate rock deposits, generally contains little or no contaminants.
Will the Pourvoirie du Lac-Paul continue to operate?

Yes. The Pourvoirie du Lac-Paul is a very popular outfitter among hunters and fishers. The plan is to ensure its continued operation with the least possible impact on users.

Who are Arianne Phosphate’s competitors? Where are their deposits?

What is phosphate used for?

87% of the product resulting from the transformation of phosphate rock (apatite) goes into fertilizers, and 7% is used as an additive in animal feed. The remaining 6% is used in various products such as preservative and anti-corrosion agents, beauty products, fungicides, ceramics, water treatment and metallurgy.

Arianne Phosphate is a publicly-owned corporation listed on the TSX Venture Exchange in 2003 under the symbol “DAN.”

Will there be significant impacts on water quality in Lac à Paul?
All water bodies and water tables in the area have been monitored on a monthly basis since 2014. The purpose of these analyses is to obtain statistical data on the water’s physicochemical composition prior to operation so that corrective measures can be implemented as needed, should any significant variations be detected. Lac à Paul will not undergo any physical modifications.
Why have you decided to transform your product in New Brunswick instead of the Saguenay region?

New Brunswick’s Belledune site is well known for its long history in heavy industry, as well as its significant capacity. Formerly a phosphoric acid plant for two decades, the facility was closed down more than 20 years ago. In addition to being located in an industrial zone designed to accommodate this type of plant, the site’s many advantages include easy access to a supply of sulfuric acid (one of two main ingredients), the size of the available land area, a simple, well-known regulatory process, provincial government support and the ability to obtain the energy required for the project. We are currently at the pre-feasibility stage and are working in partnership with Opportunities New Brunswick; we still have a way to go before we get to that point.

Why is the mine life set at 25 years old?

For the moment, the economic study has only been carried out on a single deposit of Arianne Phosphate’s mining titles: Paul Zone. The Paul Zone allows the exploitation of the mine for 25 years. Additional resources, as well as other potential mineralized zones, have been identified on Arianne’s mining titles, which could potentially extend the life of the mine. However, the Canadian Standards of Disclosure for Mineral Projects regulation (NI 43-101) does not allow an increase in the number of years of operation, until an economic study has been completed on these other mineralized zones.

To see all the potential mineralized zones that have been identified: http://www.arianne-inc.com/en/mining-project/geology

Why wont you use the railway to Baie-Comeau? (QcRail project)

We rejected this possibility for the following reasons:

Why did you reject the transportation scenario to Forestville?

The choice between the different transport scenarios was made on many criteria. The scenario for Saint-Fulgence was superior to both routes to Forestville in its technical, economic and natural environments and equally advantageous in terms of the human environment. In addition, on the most advantageous route of Forestville, the last 89 kilometers are asphalted and normed. It is therefore impossible to circulate our trucks of concentrate.

To this must be added to the road options, the comparison of port options. In both cases, warehouses, conveyors, dock, loaders and other industrial facilities are to be built. In the Sainte-Rose scenario, we need to create a new site, directly in deep water. The port of Forestville is existing, but it would have been necessary to build a 3 kilometers long pier in the St. Lawrence to reach the deep water. (For obvious environmental reasons, we refused to consider dredging over such a distance.) The Sainte-Rose site was therefore judged to have less impact.

Take advantage of the growing demand for phosphate.

Arianne Phosphate is the only large-scale source specializing in the extraction of independent phosphate rock.